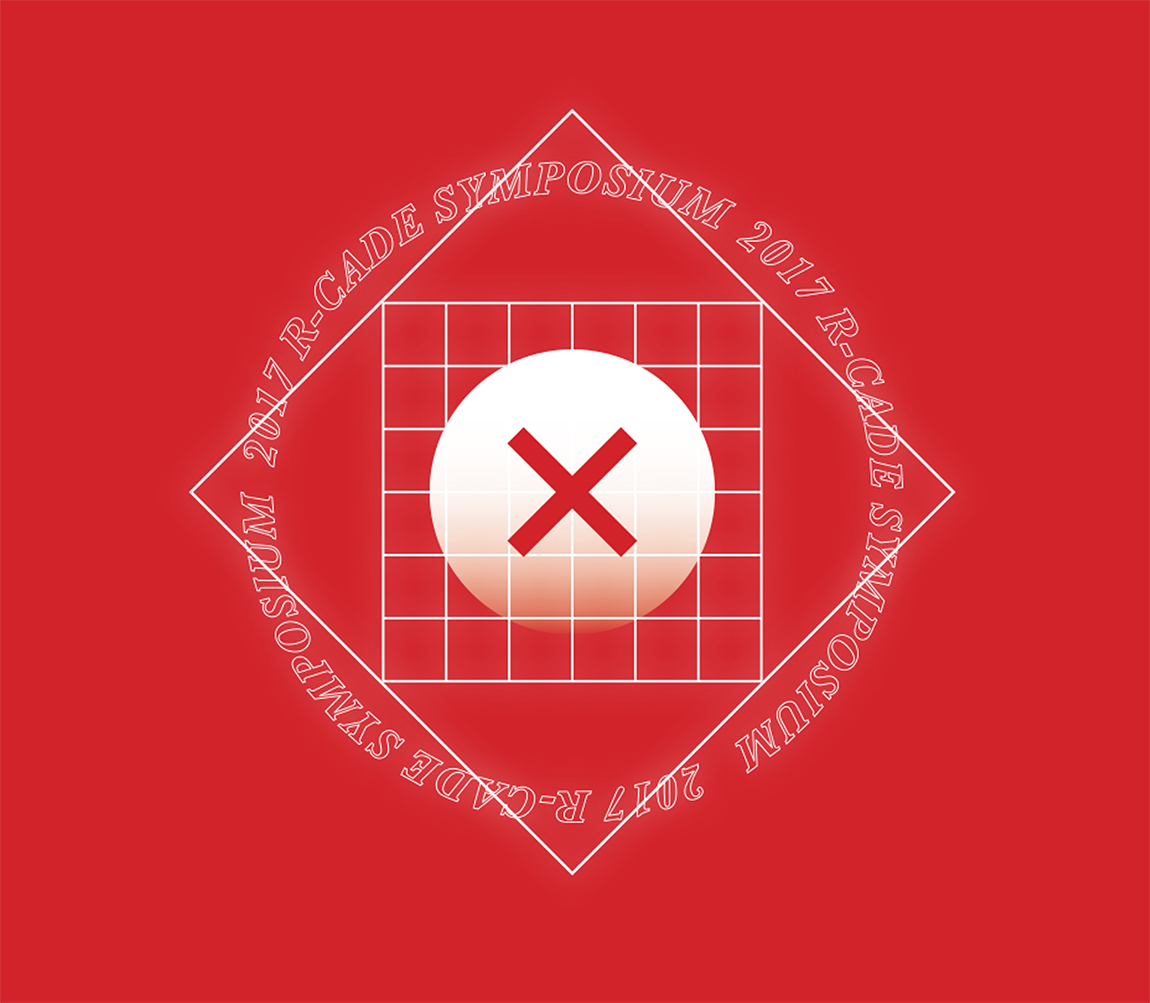 Robinett is a designer of interactive computer graphics software, and new forms of computing hardware. In 1979, he designed the Atari video game Adventure, the first action-adventure game. His 2016 book, The Annotated Adventure , presents and analyzes the program which implemented this genre-defining video game. In 1980, he co-founded The Learning Company, which became a major publisher of educational software in the 1980s and 1990s. There he designed Rocky's Boots, a computer game which taught digital logic design to upper grade-school children, using an interactive, visual simulation. In the mid-1980s at NASA Ames Research Center, Robinett designed the software for the Virtual Environment Workstation, NASA's pioneering virtual reality project. This system used the first glove employed in VR, and he invented and implemented a gesture-based user-interface, allowing the user to give manual commands. In the early 1990s at the University of North Carolina, he co-invented the NanoManipulator, a virtual-reality interface to a scanning-probe microscope, which allowed a scientist to be virtually present on the surface of a microscopic sample within the microscope. During 2003-2012 at HP Labs, he did computer architecture research. Robinett has a long-term interest in using computer games to teach mathematics (especially algebra) to children, and has invested several years into this quest.